Menu
Menu
July 7, 2017 – Volendam, Netherlands – Northeast of Amsterdam by about 25 miles is the tourist town of Volendam. A fishing community that has a vibe for Dutch tourism with wooden shoes, authentic dress and an old part of the centre city with random narrow streets sometimes referred to as ‘the labyrinth.’ 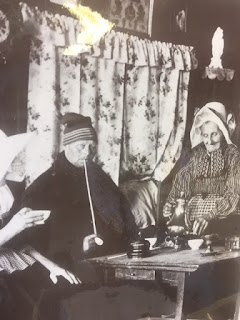 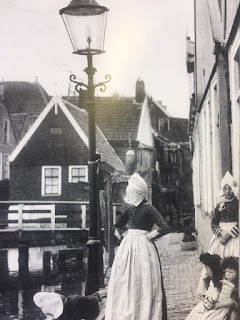 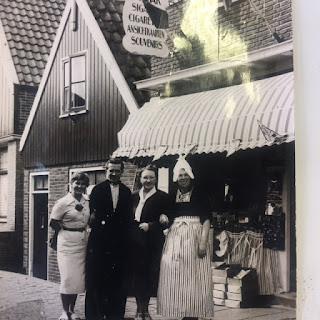 From the brick paved sidewalk you could see the history inside the corner fish market.

A small woman with jet black hair worked the counter. She spoke only Dutch and from what I could understand the market had been in her family more than three generations. 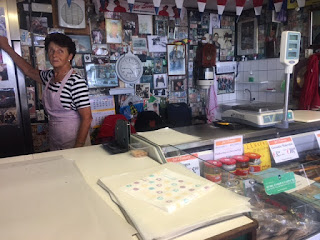 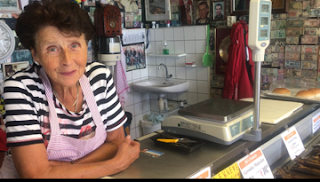 The walls of the small shop were filled with vintage photos of Dutch tradition including white, lace bonnets, white aprons and wooden shoes. 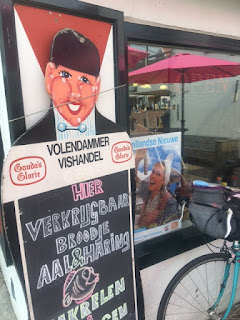 With encouragement from some readers to tell more about some of the foods of the Netherlands, I was set to take the herring challenge; however, eels won out instead.
The fully intact eels were about 15 inches long and had angry faces. The filleted eels looked a bit more manageable … and they had been smoked.
Eel…. it’s the other white meat.
My host was kind and only weighed out one small serving of eel. It was a little amusing how she referred to it as “eels” and she said it with a deep voice. 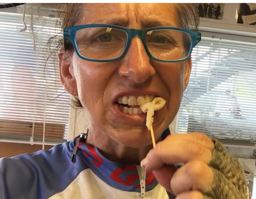 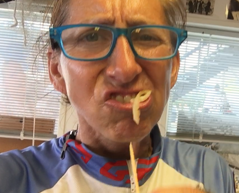 The experience was a bit slimy.  It did  slide easily off the toothpick and there was a definite smokey taste. The consistency was what you would imagine; eels are more chewy and less flaky, with a very recognizable fish flavor.
Let me just be clear, “eels” has a definite aftertaste that’s challenging to get rid of. My dinner was followed by a series of “eels burps.”  Simply not pleasant, but a good reminder of what was for supper.