Menu
Menu
Full day of activities started with a visit to MC Cycle & Sport in Laconia, NH.
Bob took care of a couple annoying wobbles and squeaks that would help smooth
out my ride. 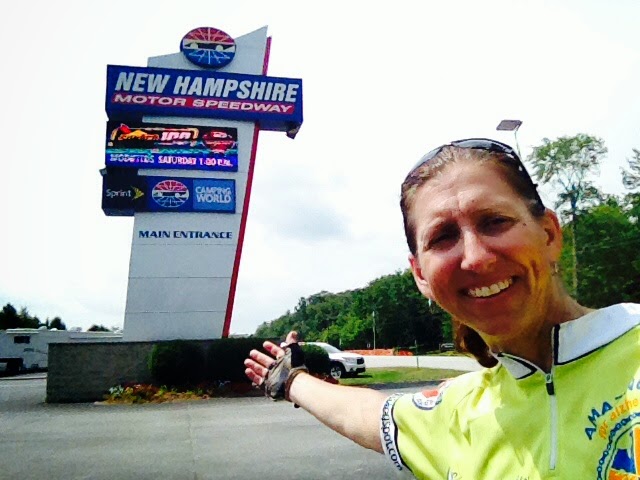 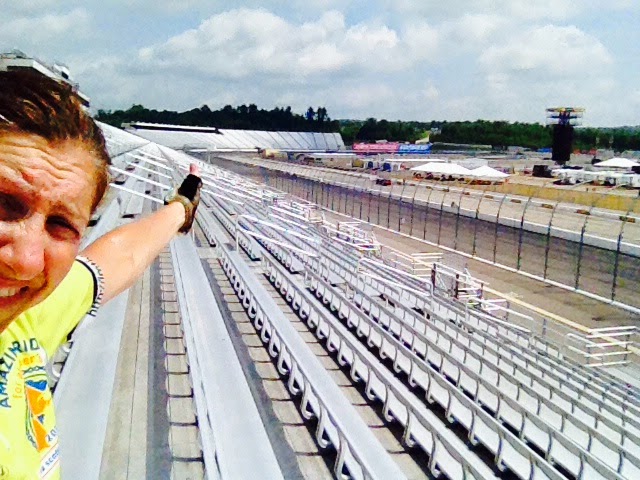 On to the great New Hampshire Motor Speedway which was prepping for this weekend’s NASCAR race. (Right, and below left) 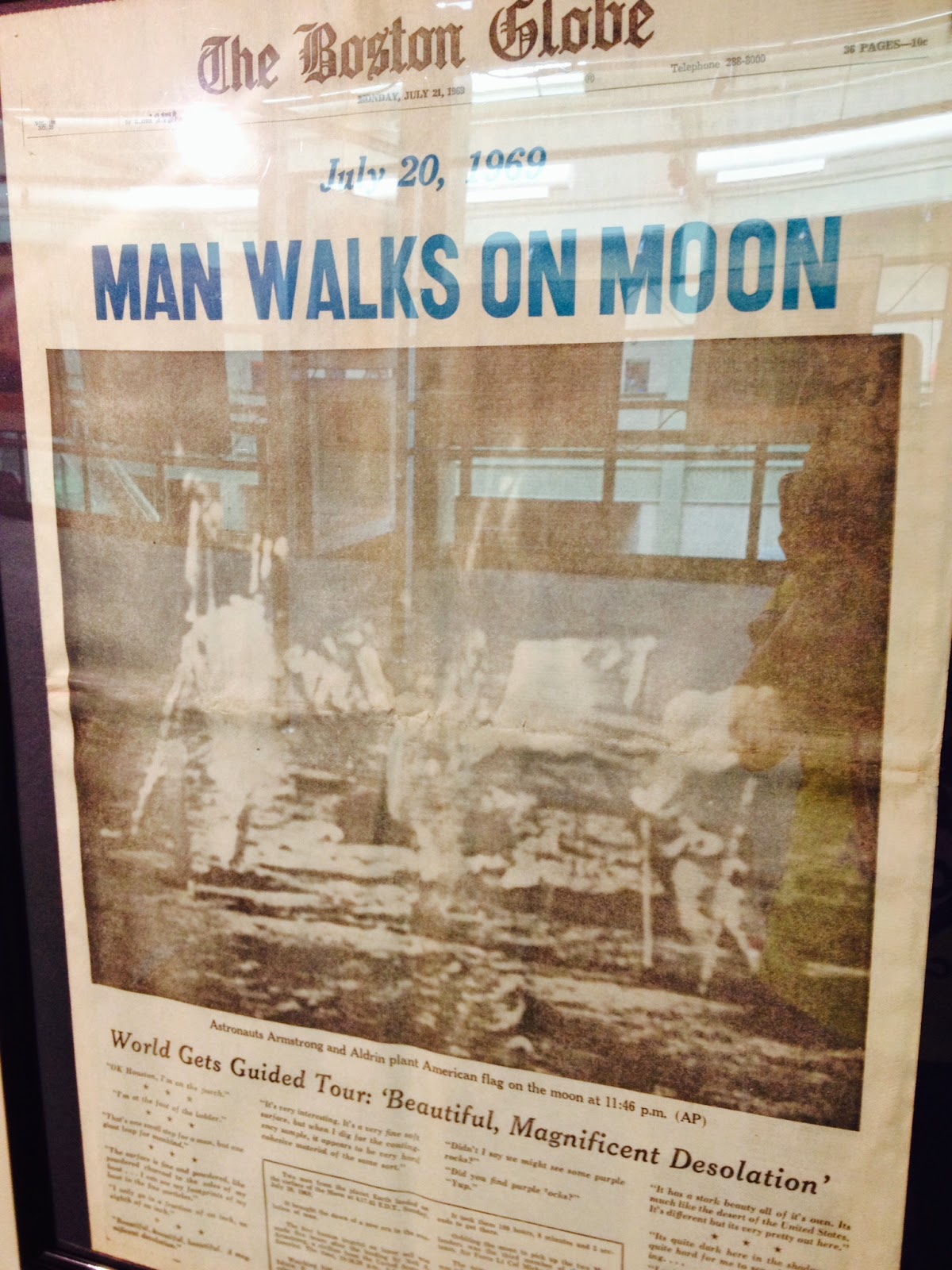 In Concord, I sought out the Discovery Museum which highlighted astronaut Christa McAuliffe.
Did you know ejection seats were used in the first four shuttle test flights but later replaced by non-ejection seats as ejection was deemed unsafe?
Docent Bob Veilleux was also part of the Teacher in Space Program. “I was at Christa’s flight. Took hundreds of pictures and didn’t show them to anyone for years.”
Bob was also a collector of meteorites; of course, he kept them in his pocket.