When I was touring in Germany in 2008 I stayed with a woman who lived in Prien am Chiemsee – about 65 miles outside Munich. She pulled me out of a cemetery as I was setting up my tent for the night. Christiane was a former flight attendant – back when stewardesses wore hats and white gloves and you could smoke on the plane. I remember she set me up with a flat in Munich a day before I flew out – it was her grandfather’s place, overlooking the Englischer Garten. Christiane said, “If I ever hear of someone bicycling on the moon – I’ll know it’s you.” 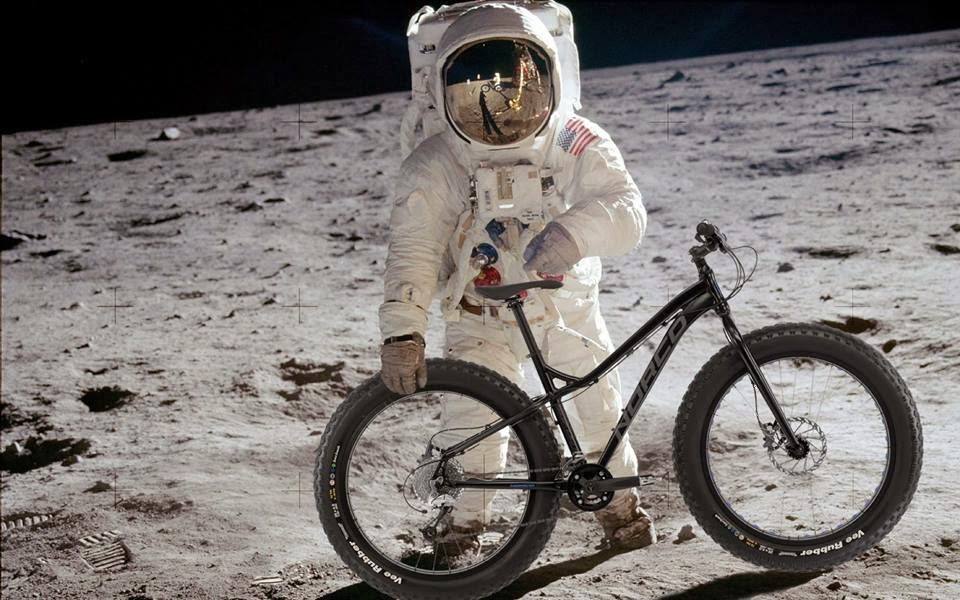