For the second year in a row USCCA has agreed to come along for the ride. 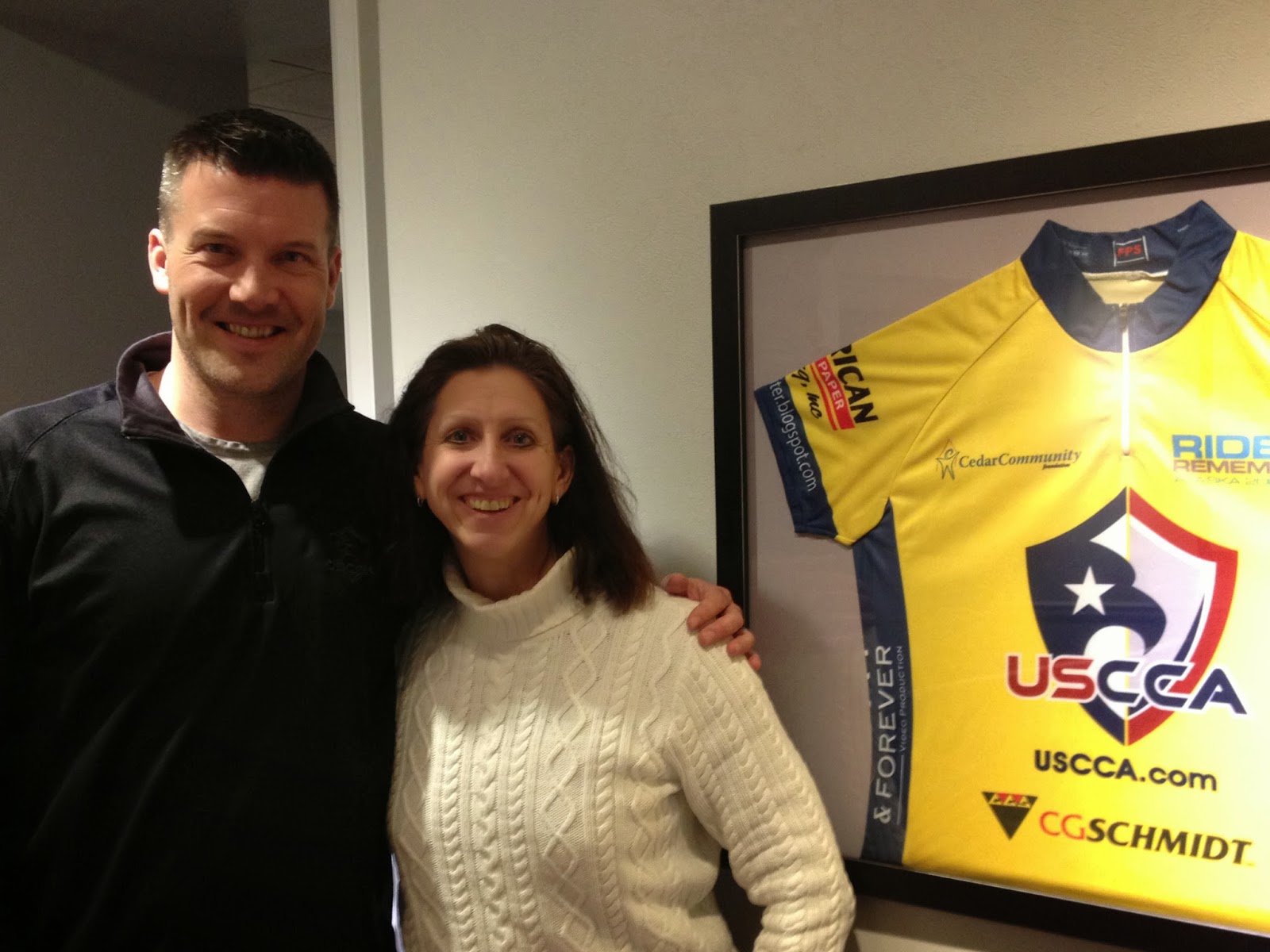 Last week I threw out an email blast to a dozen corporations in the Washington County area in an attempt to secure a primary $10,000 sponsor for this year’s bicycle tour from Nova Scotia to Wisconsin. In less than 15 minutes Tim Schmidt, founder and president of the U.S. Concealed Carry Association, responded. “I’m in,” said Schmidt.  “I just really like what the ride stands for, the fact you work to give back to the community and that the money benefits a local organization.”

Schmidt and the USCCA were primary sponsors for last year’s Ride 2 Remember in Alaska which raised $20,000 for Alzheimer’s activities at Cedar Community. That money was later matched for a total of $40,000.

This year Cedar Ridge resident Helen Reinke offered a generous $10,000 match in an effort to encourage a primary sponsor to step to the plate. An official announcement regarding this year’s tour will be made during an event Thursday, Jan. 30 at Cedar Ridge.

I can’t say enough how much I appreciate the strong early show of support from Tim and Helen; their generosity is truly amazing.  More good news ahead.  Stay tuned!