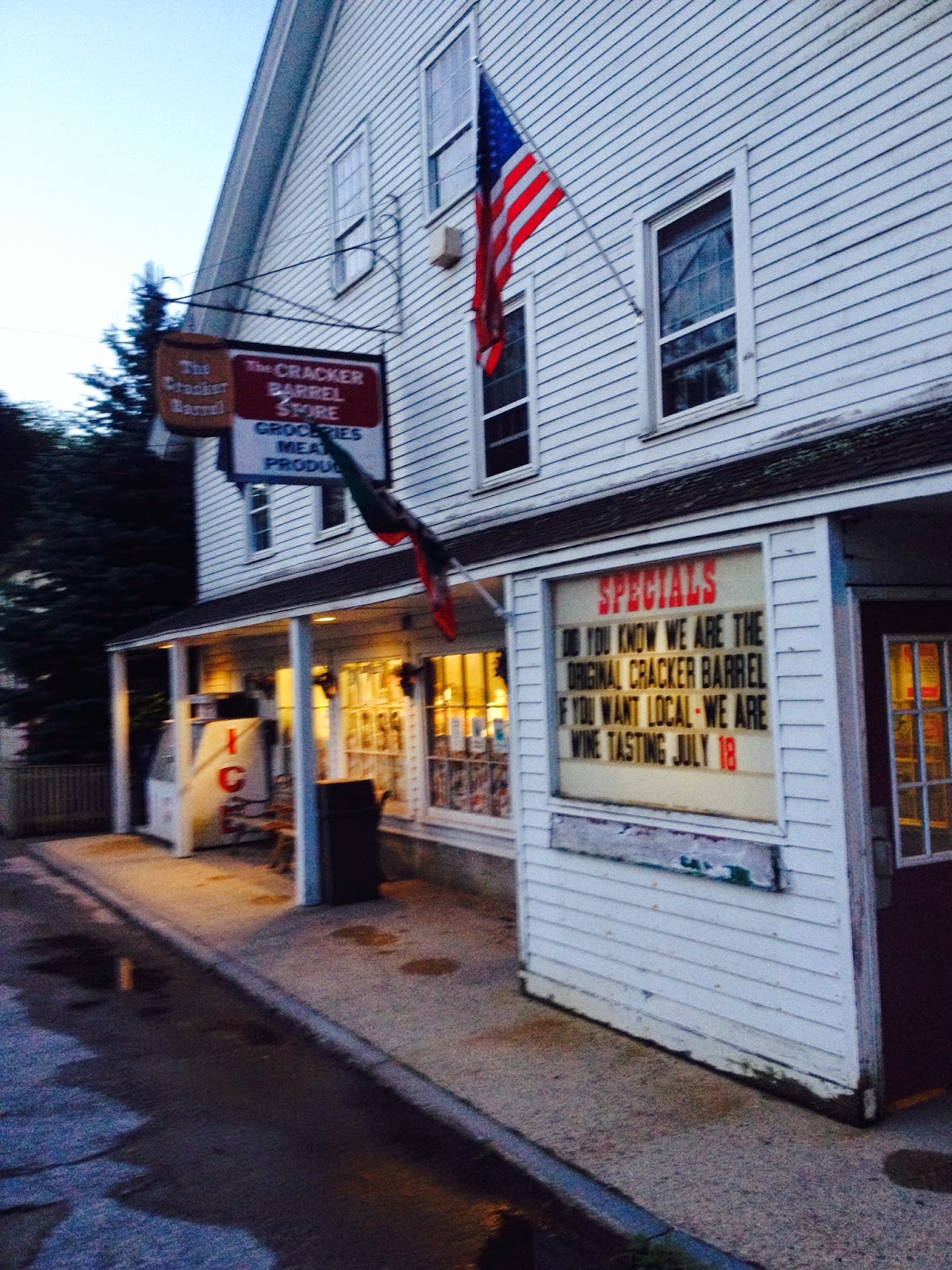 Got stranded last night in a small community west of Concord, NH.  Two churches – nobody home; small grocery, the original Cracker Barrel.  Owner, Marilyn, is also a dementia nurse. She totally helps. Feeds me dinner out of the deli and gives me some office space upstairs to crash for the night.  In the morning she returns and drives me over the torturous hills to Keene, NH.
The front desk staff at the local Best Western let me wash my hands and they sprung for breakfast, impressed with the ride.
I set out and fail to check my water bottles.  Richard the clockmaker comes to my rescue and gives me a lift to Brattleboro, Vermont.
Richard works with his dad in the family business – The British Clockmaker. Richard is an apprentice and hopes to keep the business going another generation.
He has two daughters currently away at soccer camp. He runs with his wife and Richard feels blessed to work each day with his dad.
Enter Robert. He was filling his car with gas and got distracted and there was a significant overflow. So much so the station staff came running and everybody was keeping a keen eye out for smokers.
Robert was driving his wife to work but said he wanted adventure and would give me a lift but he was headed north and I was not. 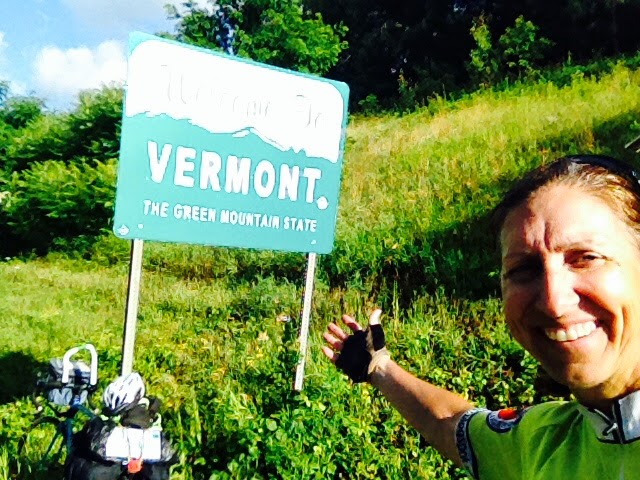 Peter is a construction worker with a truck. He gets me to Northampton, Mass.  Peter is very mellow. He credits meditation.
At the very old Bluebonnet Diner a kind waitress draws a map to get me out to
country roads and now I’m on my way south.