June 30, 2017 – Den Hague, Netherlands – Visited the museum of Dutchman Maurits Escher. He’s the most famous graphic artist in the world and a master of optical illusion. 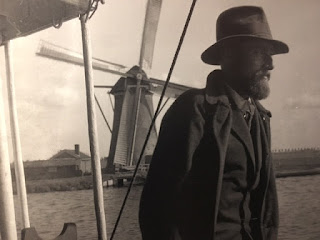 The Escher museum was also combined with the history of Queen Emma and Princess Juliana. 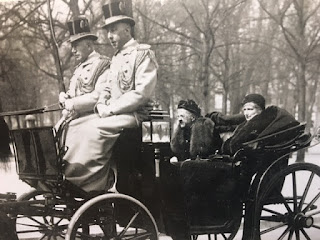 The Queen Mother often went for a drive with a lady-in-waiting to “take the air.” 1932. 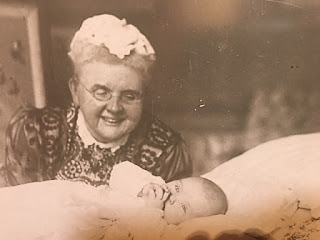 Onto the Prison museum or Gevangenpoort. There was a woman outside the entrance of the prison playing a cello.

I shot a video so you catch a bit of what she was playing….