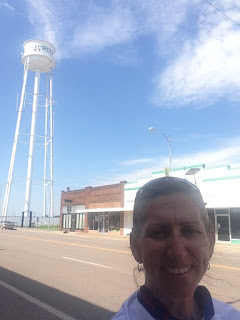 In Shamrock, Texas the water Tower is a noted landmark.

In 1915 the city leaders in Shamrock contracted with the Chicago Bridge and Iron Works to fabricate the Shamrock water tower at a cost of $6,560.

In the early years travelers used it as a photo op to mark their progress through the Panhandle.

Travelers and locals alike used it as a gathering place as they watered their horses and wagon teams. The concrete troughs under the tower quickly became part of the social fabric of the community.

Many recall their teen years when the tower was the turnaround for the main drag in town.

Photos below courtesy: City of Shamrock 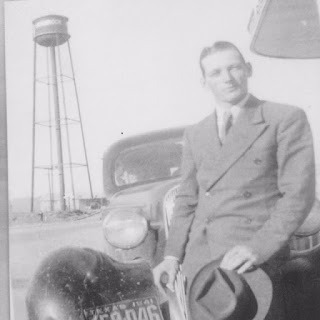 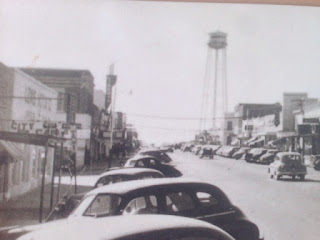 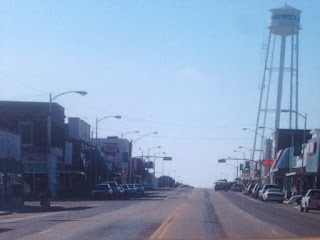