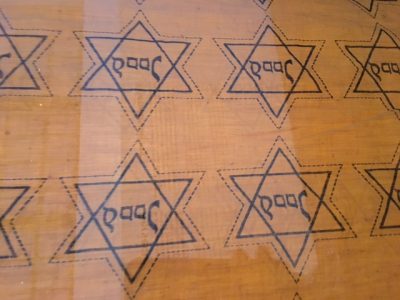 July 13, 2017 – Amsterdam, Netherlands – As The Amazing Ride for Alzheimer’s begins to wind down, Judy spends time touring the Anne Frank house. Anne Frank is one of the most well-known victims of the Jewish Holocaust.  Frank penned the book “The Diary of a Young Girl” from 1942-1944 as she lived in hiding during World War II and the German occupation of the Netherlands.

Below is a short video of the stairway leading to the secret annex in the Anne Frank house.

Follow along with Judy as she concludes her tour over the next few days at imthebikewriter.blogspot.com. If you’d like to make a donation, 100% of the funds go to local Cedar Community to help fund memory care programs. Click HERE to make a secure donation.