Menu
Menu
Huron, Ohio – West of Huron, Ohio on busy Route 6 is a flashback to the 1960s.
The Maples Motel is a fourth-generation operation run by Joan Faber and her
family. 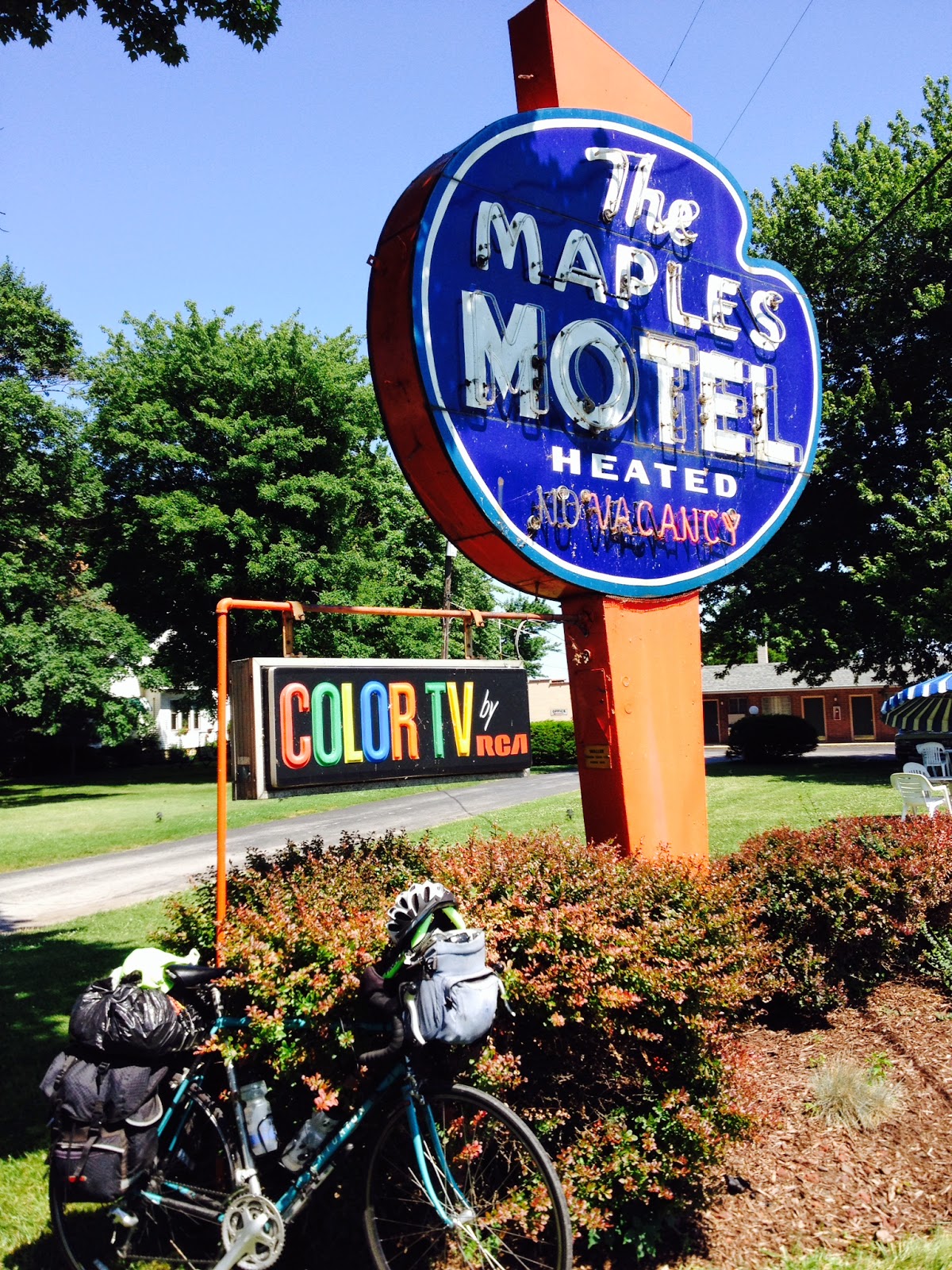 “I haven’t taken a paycheck in 35 years,” said Joan as we stood in the square back room of her house that does double duty as the motel office
The brown paneled walls are covered with old black-and-white photos and framed  magazine articles written about the homey facility.
“The cabins are $49 to $61 a night,” Joan said. “I run it in memory of the woman who started the place – and I don’t raise the rates.” 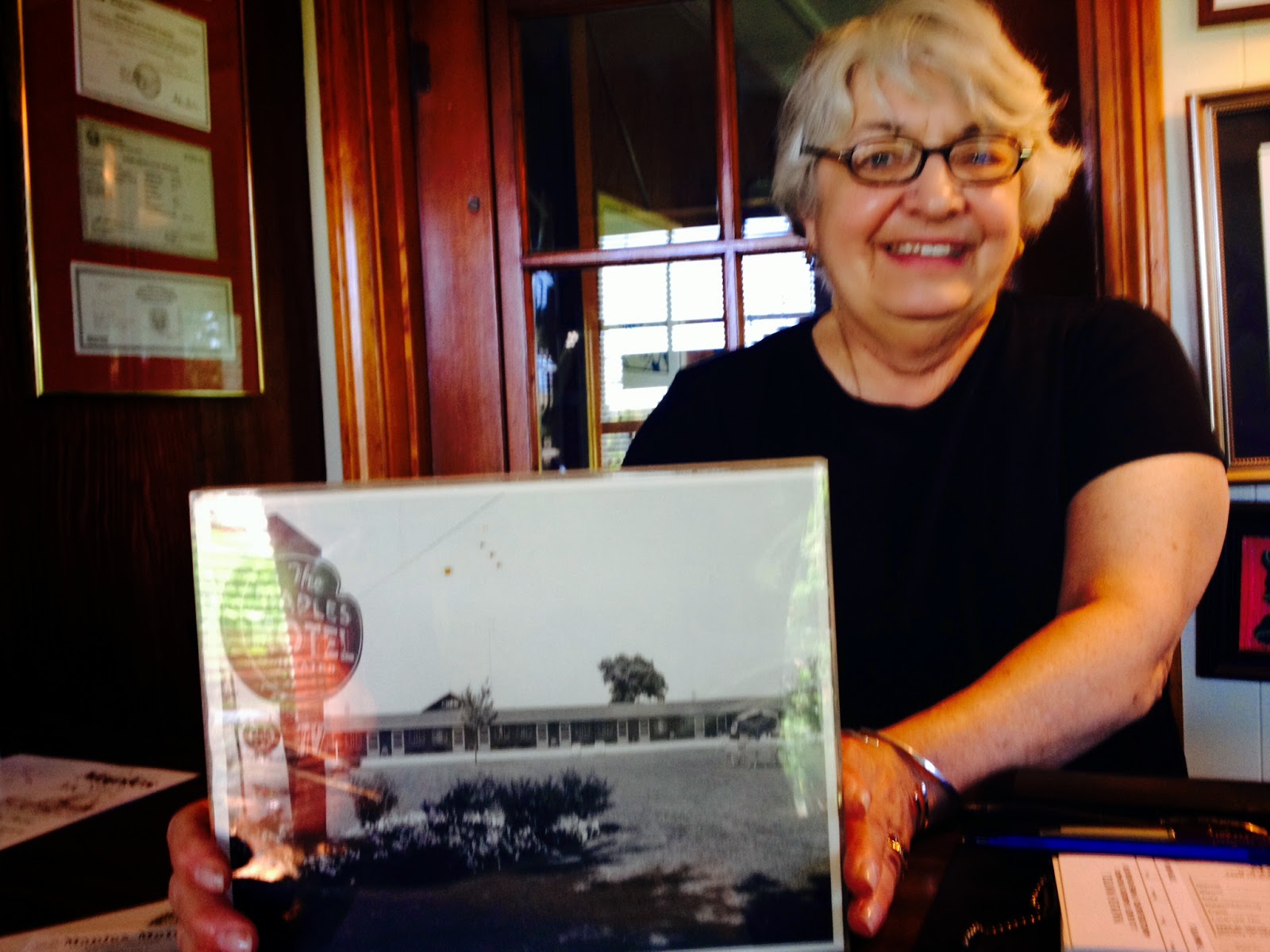 Joan holds a photo of the motel from its earlier years when the Maple trees were small, there was no pool and there were mats in front of the screen doors for people to wipe their feet.
“There’s a 1957 Ford parked in the lot in this photo,” said Joan. “Back then we were open year round, we had TV but not in color.”
“Met my husband Ken at the University of Detroit. We had four kids when his mom died and he asked me if I’d like to go to Ohio and we’d run the motel.
“With four little ones,” said Joan, her voice rising in pitch. “I was a natural,” she said confidentially “And I loved it.”