Menu
Menu
**Arrived Wednesday at DFW Airport just outside Dallas.
Made it to Irving – about 25 miles south of airport and stayed the night at Irving First United Methodist Church. 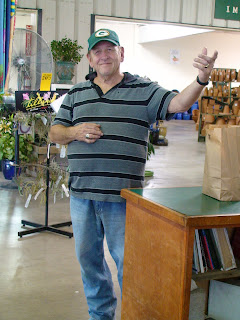 Stopped at a flower shop outside Arlington and ran into this guy, Bill Simpson, wearing a Packer hat. “I’ve been a Packer fan all my life. Jerry Jones (owner of the Cowboys) has a way of turning a lot of people against the star (Dallas symbol).” 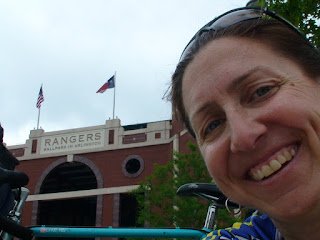 Outside Arlington Stadium – the MLB stadium is across the street from the NFL stadium. 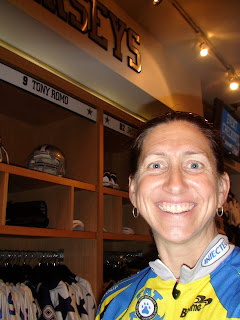 In the gear shop at Dallas Cowboys Stadium.

Big home-made sign of the state of Texas… and my bike. 🙂 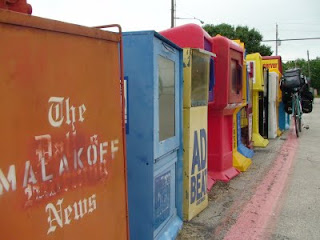 Bunch of newspaper boxes outside Arlington. 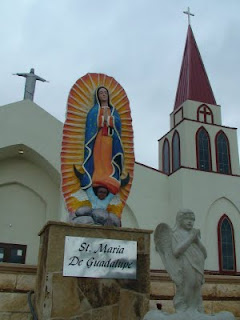 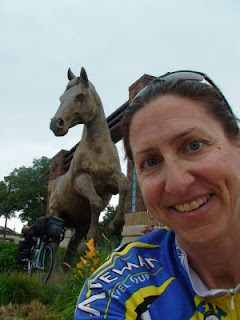 Statue outside North Lake College on the south side of Irving.