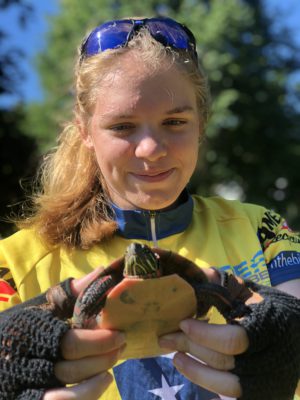 July 3, 2018 – Escanaba, MI – So everyone is fine …. but I just wanted to say I will be moving on with the tour alone. Audrey took a spill after crossing some railroad tracks Tuesday morning. We were still in Escanaba and plenty of people stopped to help.

Thanks to Debbie for giving Audrey a ride, to Scott for hauling her bike and to the Honda Cycle City dealership in Escanaba for letting us use some office space to rest and get our bearings.

It was a scary moment; she was wearing a helmet when she took the spill but her parents thought it best to wrap it up and bring her home.

Six days on a bike from Milwaukee to Escanaba, MI is a pretty valiant summer tour for a 15-year-old.

It is going to be very different moving on without her as Audrey really pushed my biking skills to the next level and she helped me grow as a person.

She taught me to take life a little less seriously. She liked to laugh when people pointed at our bikes and wondered, “What the heck are those people thinking…. and in this heat!”

Audrey made me appreciate a good dip in the water after a hot day on the bike and if there’s a bouncy thing next door… just slip over quick and give it a try; just once.

Overall I consider the spill a blessing in disguise. The traffic, especially around a July 4 holiday, is crazy and falling off a bike is better than getting hit by a vehicle.

Thanks to everyone for their support. I’ll be spending the day in Escanaba and heading out early Wednesday morning.

Amazing Ride for Alzheimer’s is raising money this year for a rickshaw for seniors at The Samaritan Campus, a 501c3, so all donations are tax deductible. 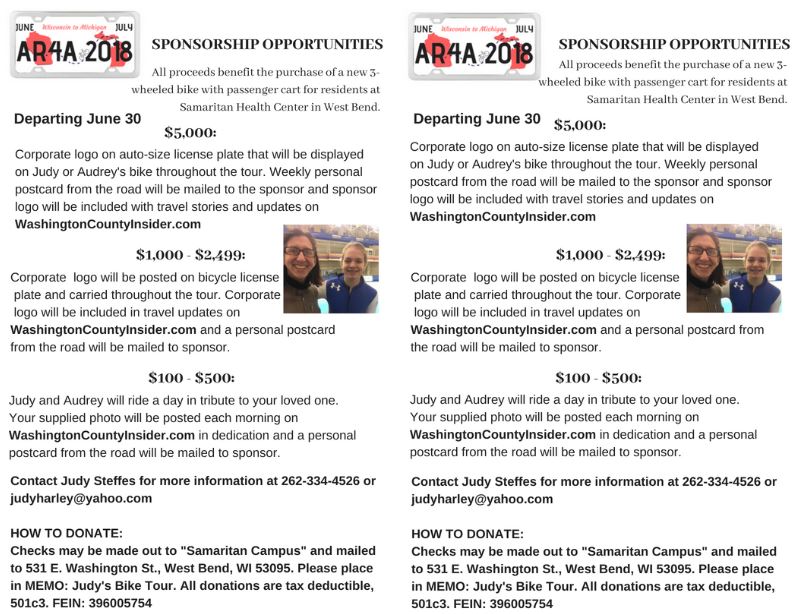 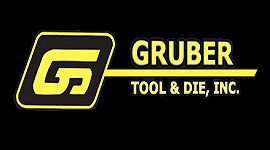 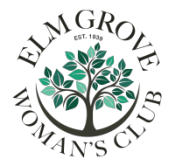 Amazing Ride for Alzheimer’s is raising money this year for a rickshaw for seniors at The Samaritan Campus, a 501c3, so all donations are tax deductible.