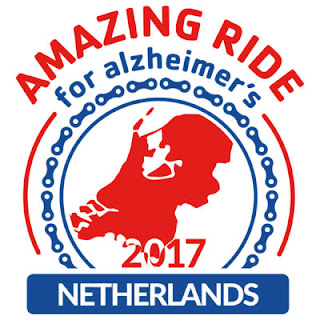 Hat tip to Michael Albiero for the fantastic artwork for this year’s logo.

The tour will leave at the end of June.

On a side note, a friend ask me “when” in June and I said, “After the US Open and after the Downtown Criterion bicycle race.”

Then she said, “I don’t really follow tennis… I was just looking for a date.”

Well…. the U.S. Open is actually a golf tournament coming to Erin Hills and if you want specifics I’d say June 26 is a good departure date.

This is the fifth year for the Amazing Ride for Alzheimer’s.

All the money raised stays in the community of West Bend at Cedar Community where it is used to help promote exercise and entertainment for people who suffer Alzheimer’s.