Here’s a photo gallery of the river walk in downtown Oklahoma City. It’s an example of what West Bend is aiming for in its downtown – minus the corporate Sonic headquarters, the baseball stadium and a bigger waterway. It’s called Bricktown and the historic district was funded with a penny tax on every dollar. 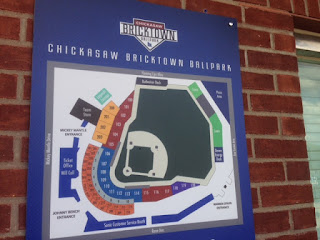 The Chickasaw Bricktown Ballpark is just one of the centerpieces. And that’s former Milwaukee Brave Warren Spahn, a native of Oklahoma. 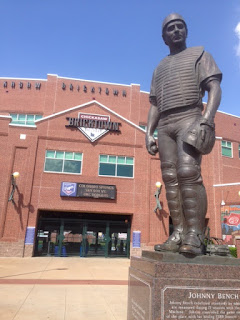 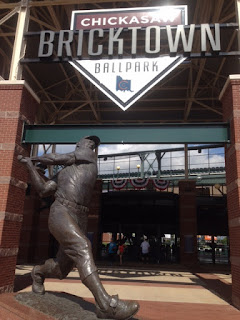 Surrounding the ballpark is a waterway with shops and parks 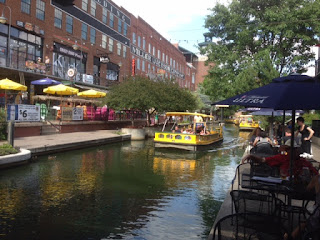 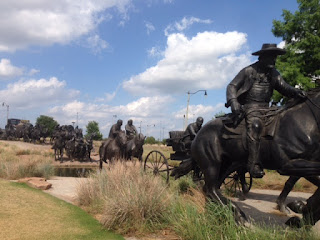 The walkway is crowded with couples and families and ducks with fancy hairdos. 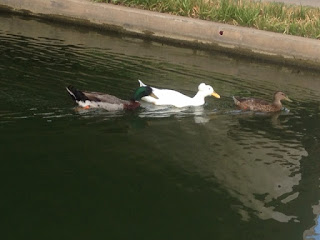 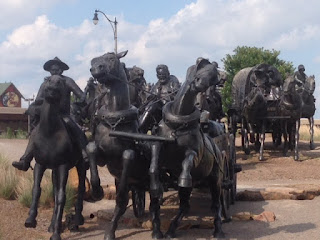 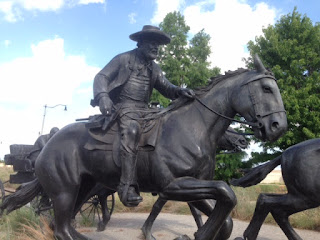 The sculptures are of the Centennial Land Run. It’s beautiful cowboy and western art.

I chat with David and Irma (above) while on the trail. They relocated to Oklahoma City about seven years ago and rave about the foresight of city leaders.
“This is a conservative community but the MAPS tax really has been money well spent, “said David, “The tourism increased and the shop owners and local economy really benefits.” 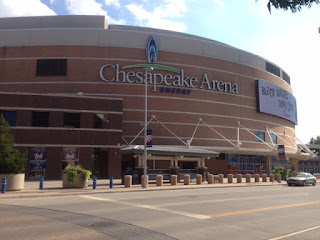 The arena is just outside Bricktown and on a side note….
The hot topic of conversation was that Kevin Durant is

leaving the Thunder for the Golden State Warriors. 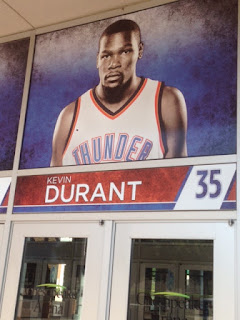