Menu
Menu
July 7, 2017 – Edam, Netherlands – The storms that swept through the campsite just south of Amsterdam last night were so fierce they knocked the waterproofing right off my tent. 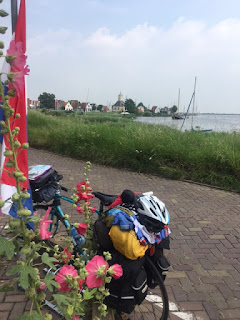 It was actually a series of storms with brilliant lightning followed by violent cracks of thunder and pummeling rain. Five series of storms moved through out the evening. Sleeping outdoors made you feel part of it as it did when it rained inside the tent too.
Good thing my maps and post cards pulled in a lot of the water.
“Hell of a night,” said Sarah, my neighbor from Scotland.
She and her husband Peter and son Finn, 13, had rented bicycles and were on a summer vacation tour. 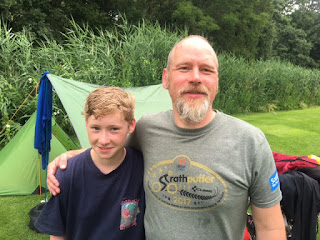 Finn admitted he had a hard time with the storms as they felt like they were going to climb right into the sack with you. 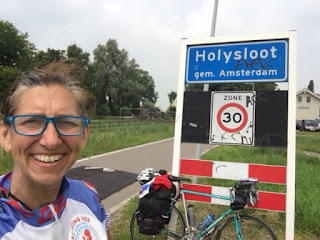 Making my way north of Amsterdam and a whole new atmosphere; it’s not as densely populated, there is a lot more agricultural base and more tourism – think, Wisconsin Dells.
Braum was my guide at the Henri Willig cheese shop just outside Monnickendam. 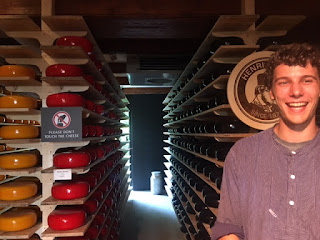 Look in the background and the shelves just stacked with cheese wheels. It’s the aging process. Braum said the cheese shop did finish first in a recent contest. I liked the fact they labeled the entry “Goat cheese extra old.” 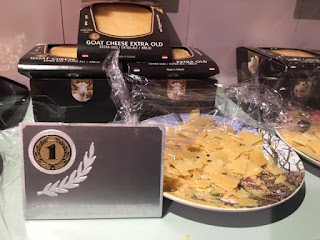 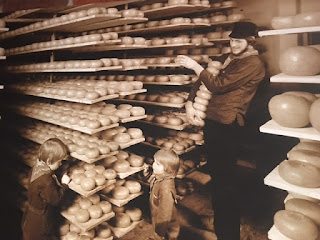 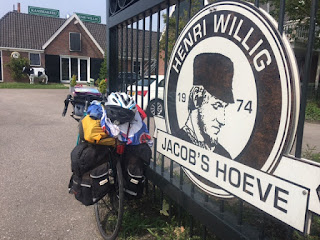