July 10, 2019 – Gettysburg, PA – The amount of history represented in Gettysburg is phenomenal, if not a bit of a sensory overload.

The grand statues, somber cemeteries, and stories of war, advancements, retreats and death. 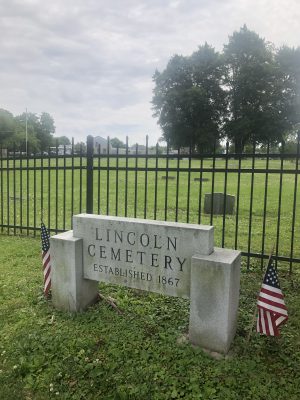 Lincoln Cemetery in Gettysburg was created by Sons of Good Will in 1867. It was designed to ensure “the proper burial of Gettysburg’s African American citizens and Civil War Veterans.”

It holds about 30 members of the US Colored Troops; buried here after being denied burial in the National Cemetery because of segregation.

Also visited Gettysburg National Cemetery  (video above). It’s where President Lincoln gave his famous Gettysburg Address in 1863. Lincoln thought his speech a flop because of the lack of reaction but it was brief, thoughtful and well paced, and those in attendance stood in stunned silence.

The Soldiers National Cemetery contains the graves of more than 6000 US servicemen, including 3580 union soldiers killed in the Civil War. Nearly half the Civil War burials are unknown soldiers. 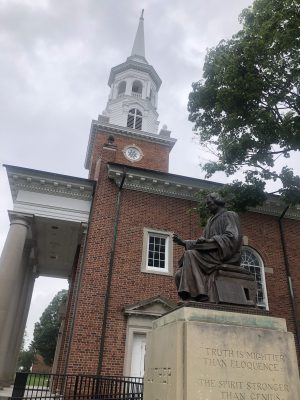 The best display, in my opinion, was the Seminary Ridge Museum. The school was turned into the largest battlefield hospital on the first day of fighting the Civil War. 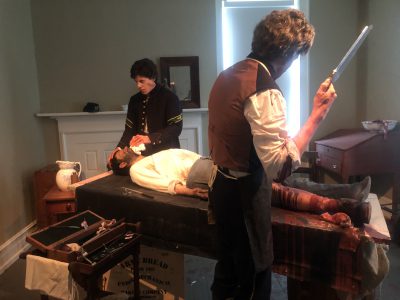 Exhibits are graphic and gruesome as the museum did justice to the aftermath of war with photos of grisly amputations, bloody battlefields and cleaning up the dead.

The Civil War was the bloodiest in the nations history; 720,000 soldiers and sailors died fighting over three fundamental issues: the survival of the union, the fate of slavery and what it means to be an American. 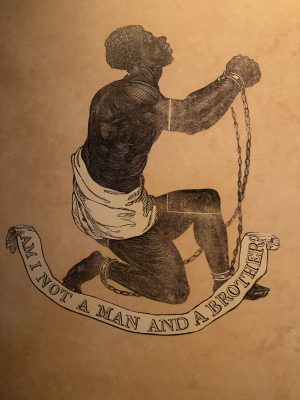 Soldiers from both the north and south brought their religious convictions and spiritual needs with them when they marched to war.

The possibility of sudden death and the need to break God‘s commandment against killing often tested their faith. 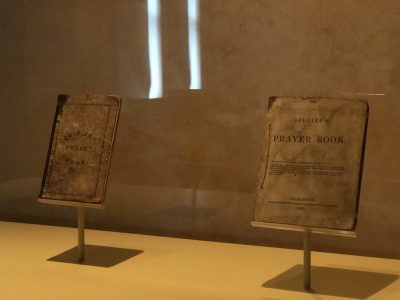